Today is the 8 month anniversary of Jim's death. It feels like the 'window of opportunity' to discover something significant in the murder of my son has come and gone in the blink of an eye as the Detectives know as much today as they did 8 months ago. 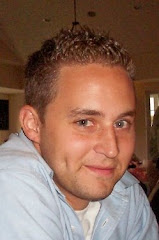